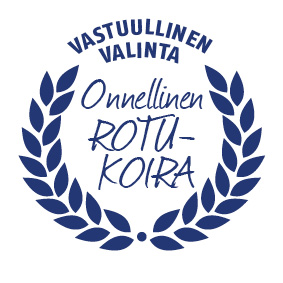 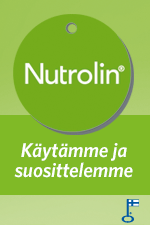 The history of the mastiff:

Mastiff is an ancient breed. The breed has been used as a fighting dog, but when dogfights were banned in the beginning of the 19th century , its popularity dropped. They were used in fighting against bears, lions, bulls and even humans. During the World War II, the breed went almost extinct, a few dogs were exported to U.S. and bought back to Britain after the war. If that had not happened, the whole breed might have perished.

Nowadays the mastiff is a calm, adaptive, and extremely reliable family/showdog that attaches deeply to his/her owner.

By character, mastiffs are friendly, self-confident and relaxed dogs, which have the instinct to see real danger. They are tolerant and adaptive, which makes them an excellent pet for families with children. Because of their enormous size and great strength, they must be trained well from the pup.

Mastiffs are excellent guard dogs and will protect their owner and pack, whether they are trained for that or not. They notify about intruders by barking and just by their sheer looks they frighten the thief. They do not usually bit but rather knock down the intruder and stand on top of him/her until told otherwise.

For such a big breed, mastiffs are pretty healthy. They grow very fast, so you have to be careful with nutrition and exercise. If these are done incorrectly, joint problems and growing failures may occur. Here are a few inherited disorders and diseases mastiffs may have: